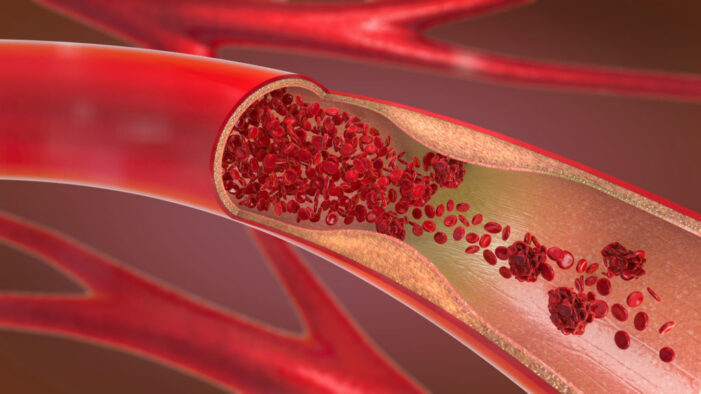 The European Medicines Agency (EMA) held an emergency meeting on Mar. 18, 2021 after many European countries suspended use of the Oxford/AstraZeneca experimental COVID-19 vaccine due to reports of severe side effects including blood clots, low platelet counts and death.1 The EMA conducted a preliminary investigation into potential serious side effects and pronounced the vaccine […] 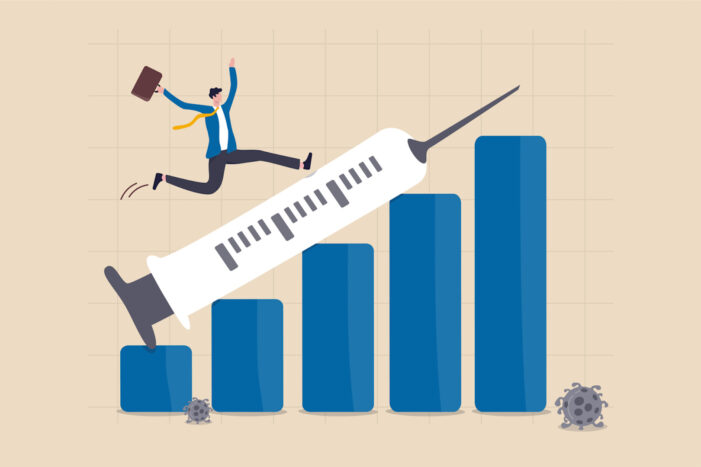 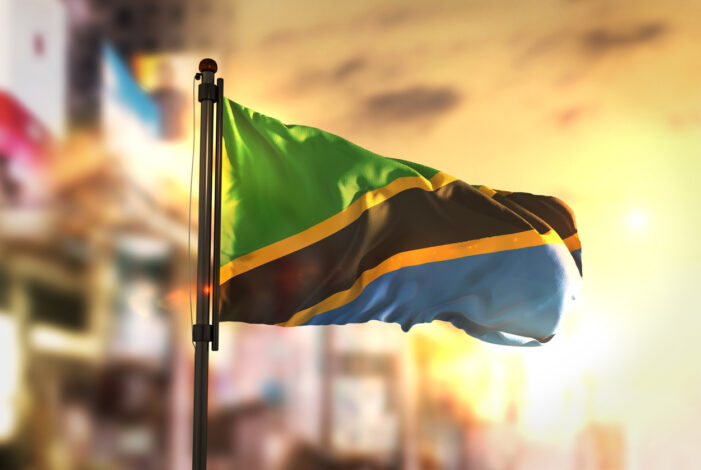 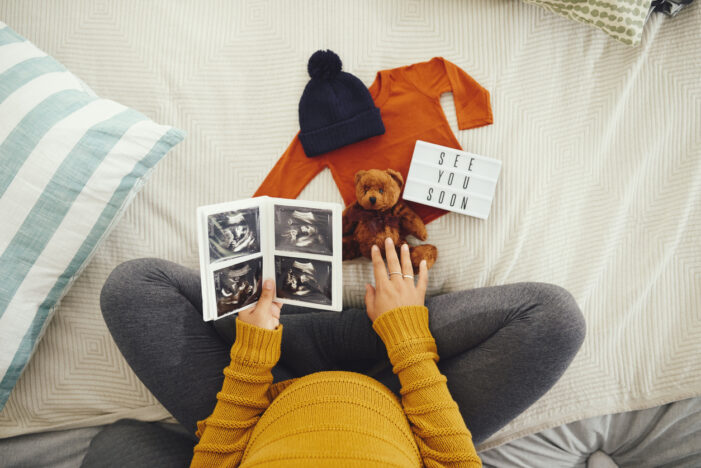 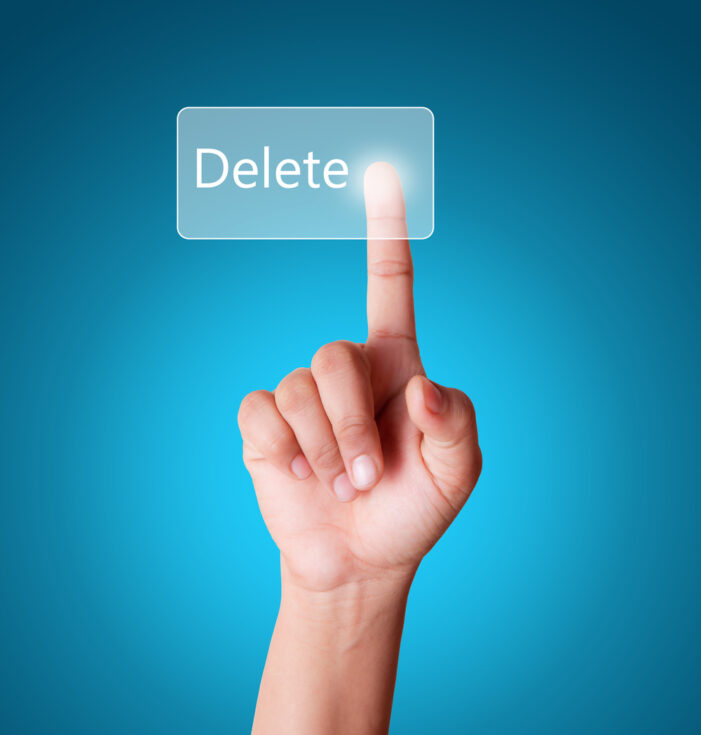 Maybe you have some sense that something fishy is going on? Same. If it’s not one thing, it’s another. Coronavirus lived on surfaces until it didn’t. Masks didn’t work until they did, then they did not. There is asymptomatic transmission, except there isn’t. Lockdowns work to control the virus except they do not. All these […] 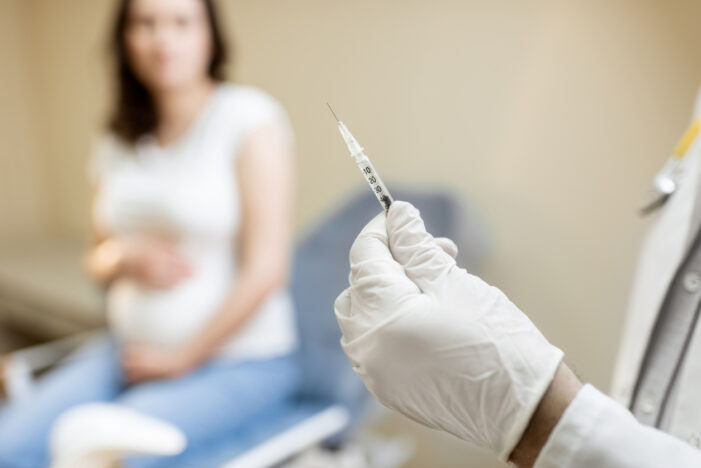 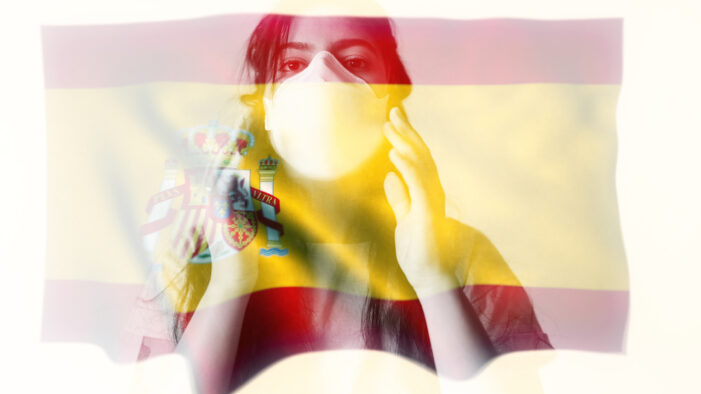 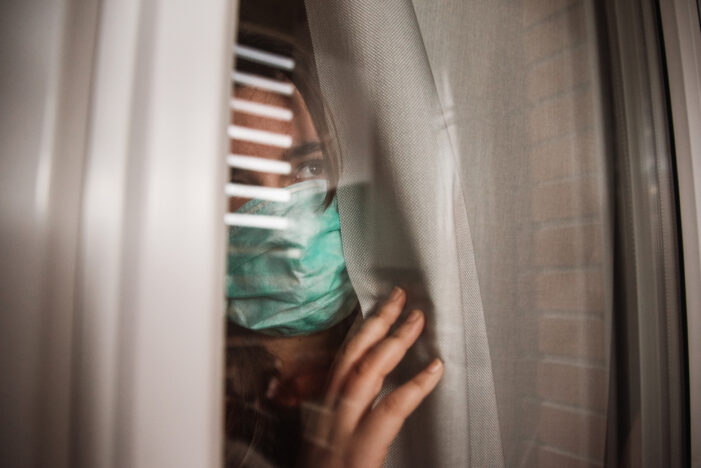 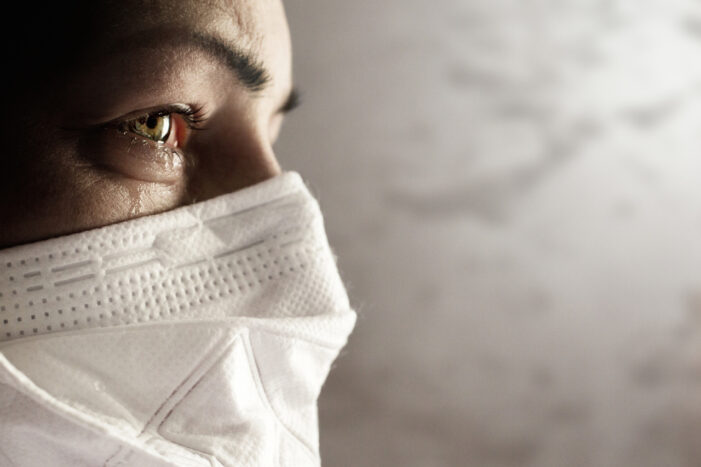