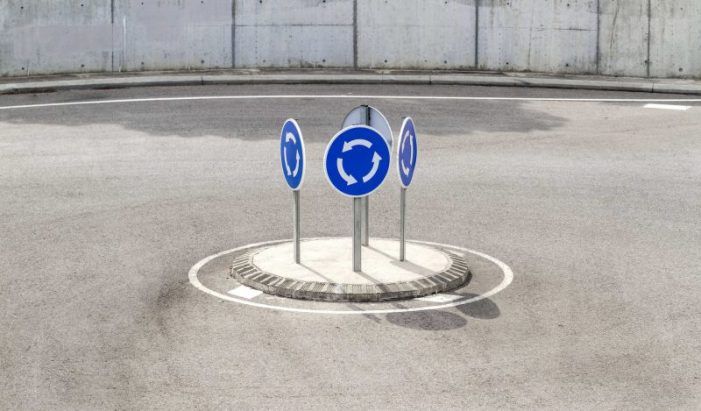 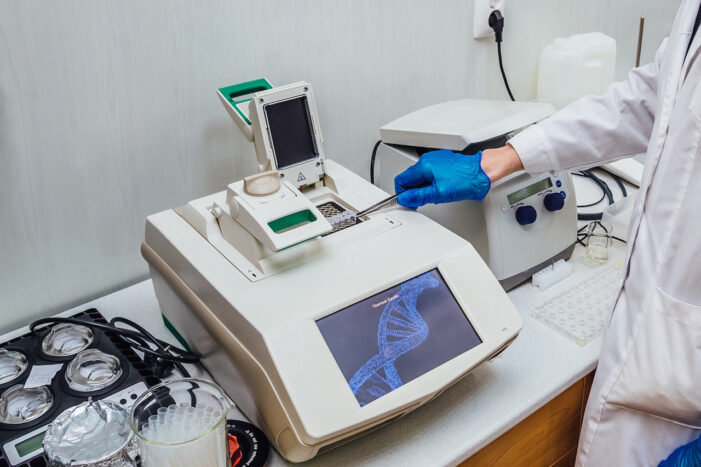 An International Consortium of Scientists in Life Sciences (ICSLS) have submitted a retraction request to the European public health journal Eurosurveillance of a well-cited article published in January 2020,1 2 which contained the first protocol for detecting the SARS-CoV-2 virus using a real-time polymerase chain reaction (PCR) test. The test has been used by the […] 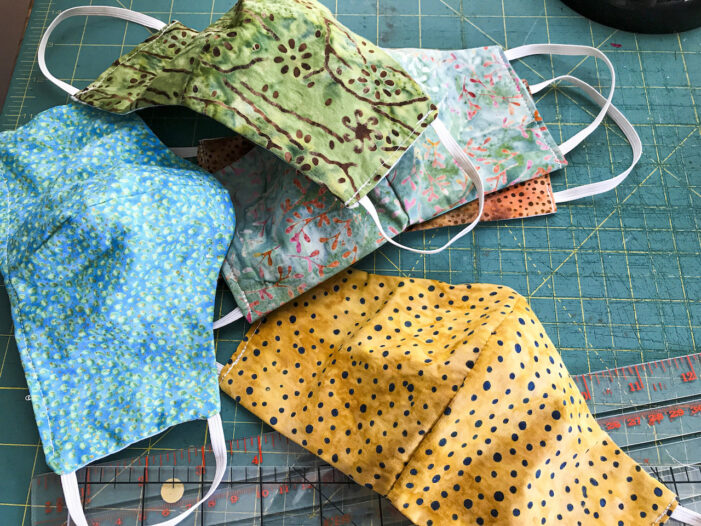 Opinion | According to the director general of the World Health Organization, Tedros Adhanom Ghebreyesus, life will not be returning to your old normal anytime soon. What’s more, things will only get worse unless the public follow health advice such as wearing masks and social distancing. The somber announcement came during a July 13, 2020, press conference. This, […]