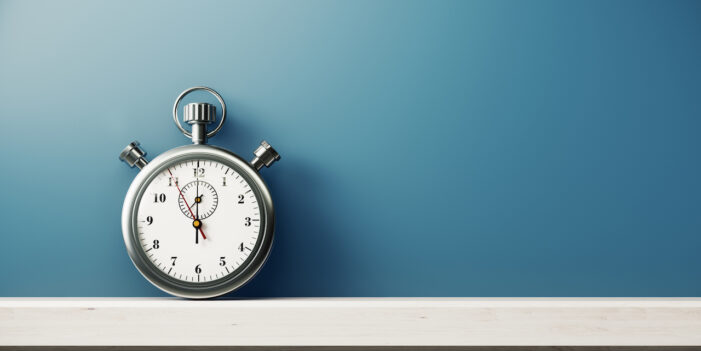 During a remote online testimony before the U.S. Senate’s Health, Education, Labor and Pensions Committee on May 12, 2020, Anthony Fauci, MD warned that moving forward too quickly with the development of a vaccine for COVID-19 may produce a vaccine that could make the disease worse.1 2 Dr. Fauci, who is the director of the […]