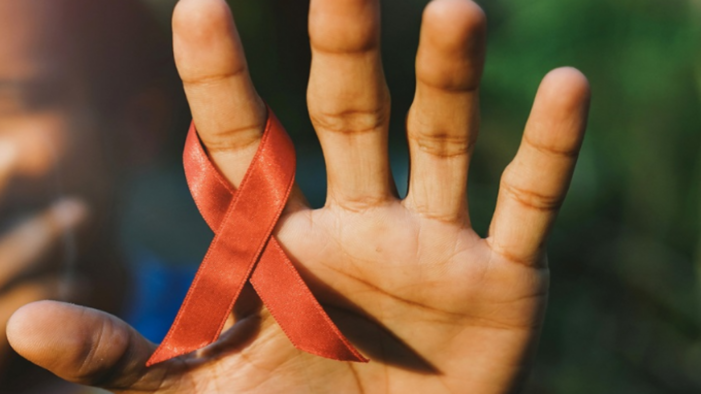 Moderna to Use New mRNA Technology to Develop Coronavirus Vaccine

Story Highlights In light of the coronavirus outbreak, three research teams have been awarded grants by the Coalition for Epidemic Preparedness Innovations to develop a vaccine for the novel coronavirus. In a public-private partnership with NIH, Moderna, Inc. is using an experimental mRNA technology to develop a vaccine. Johnson & Johnson and other drug companies […]