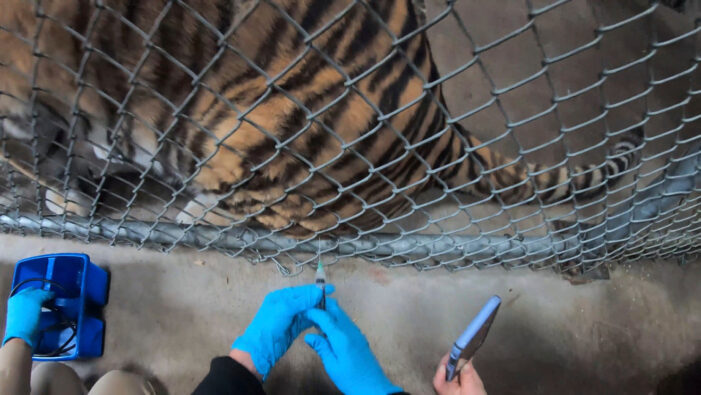 Zoos around the United States have begun giving animals an experimental COVID-19 vaccine manufactured by a veterinary pharmaceutical company known as Zoetis, Inc. headquartered in Parsippany-Troy Hills, New Jersey.1 USDA Authorizes Experimental COVID-19 Vaccine for Zoo Animals Zoetis has donated 11,000 doses of the vaccine to about 70 U.S. zoos, as well as sanctuaries, universities […] 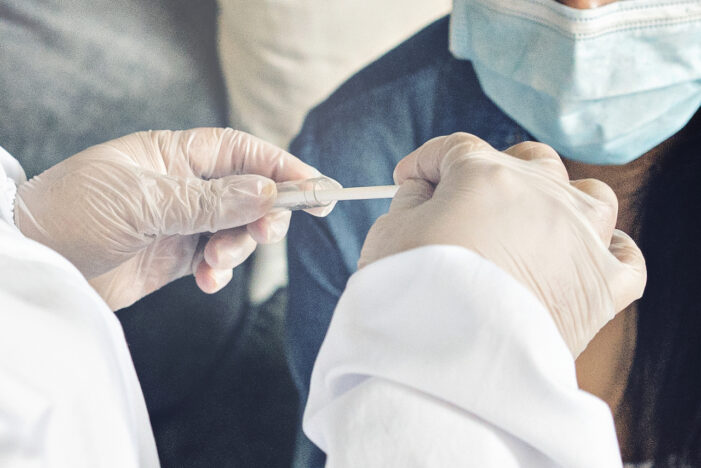 The Massachusetts Department of Public Health (MDPH) has suspended testing for the SARS-CoV-2 virus at Boston based laboratory on Aug. 8, 2020 after the laboratory reported almost 400 false positive tests.1 Orig3n Laboratory Currently Under State Investigation Orig3n Laboratory, a genetics and biotechnology company was suspended after state health officials became aware of an unusually […]