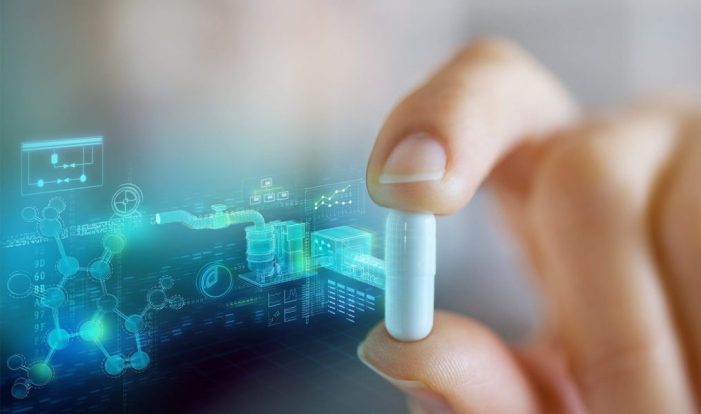 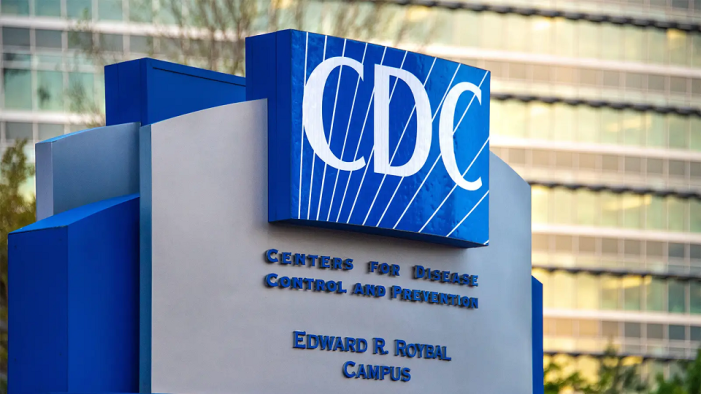 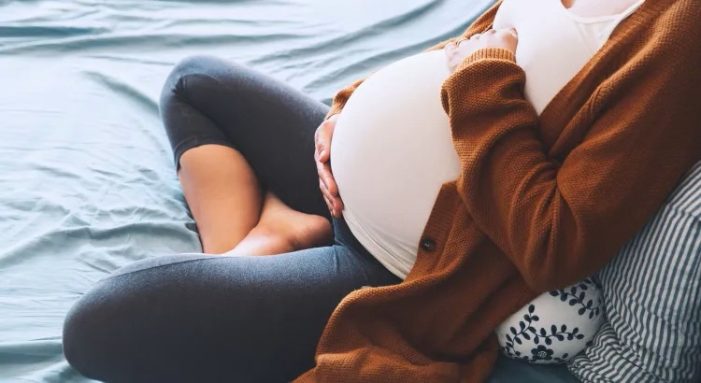 Pfizer is conducting phase 2 trials for the development of a vaccine that will target pregnant women to prevent newborns from infection with Group B Streptococcal (GBS). The vaccine was granted Breakthrough Therapy Designation by the U.S. Food and Drug Administration (FDA) in September and the agency has indicated it will fast track the product’s […] 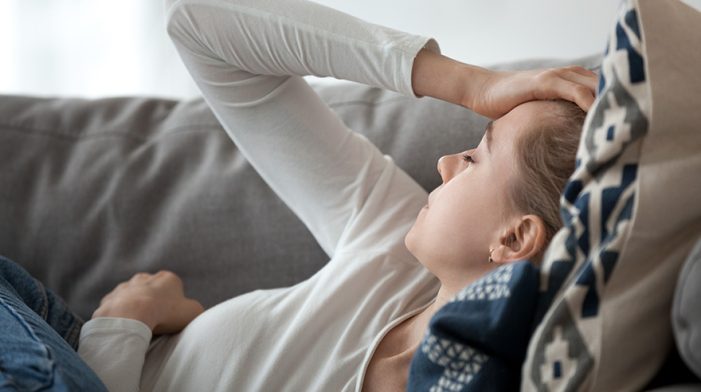 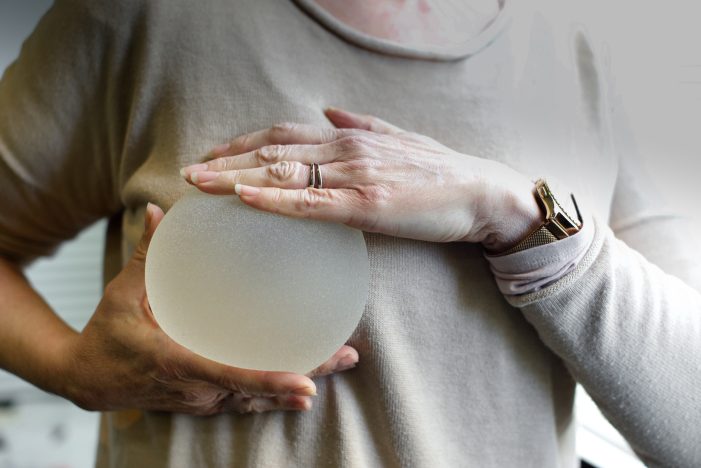 The U.S. Food and Drug Administration (FDA) issued a safety communication on Sept. 8, 2022 warning that certain cancers may develop in scar tissue “capsules” that form around breast implants. Cancers cited in the report include squamous cell carcinoma and various lymphomas. The malignancies are not exclusive to a certain type of implant and have […] 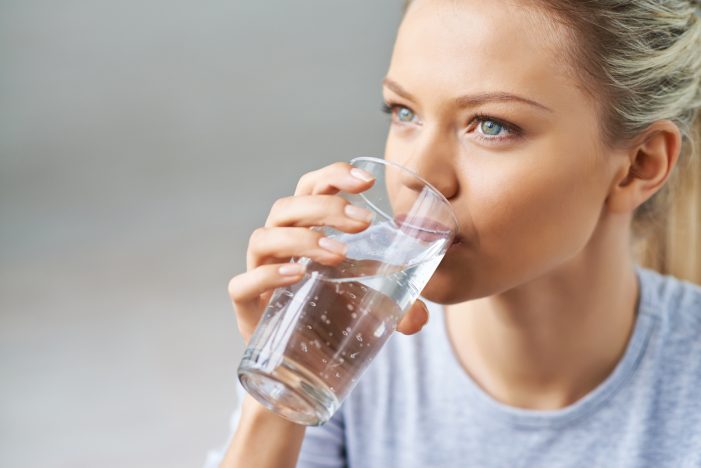 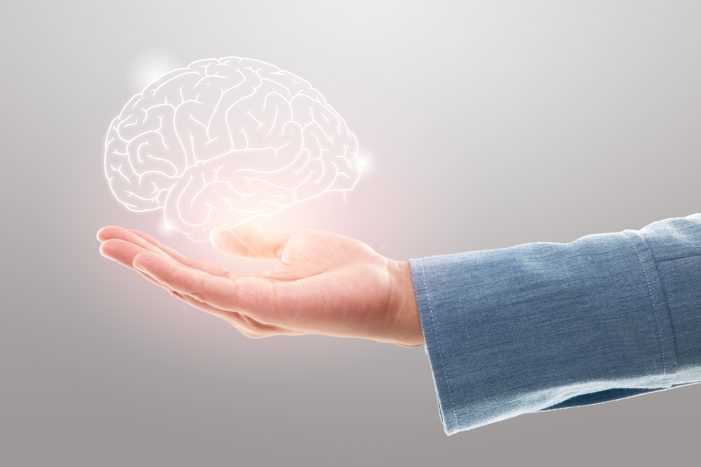