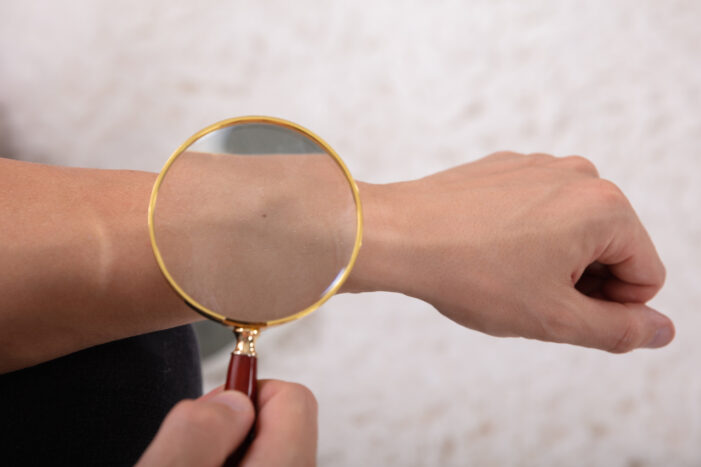 The Massachusetts Institute of Technology (MIT) News reported that researchers at the university have developed a way to record a person’s vaccination history and store the data in a pattern of dye, invisible to the naked eye, by infusing it under the skin at the same time the vaccine is given.1 The idea is to […]