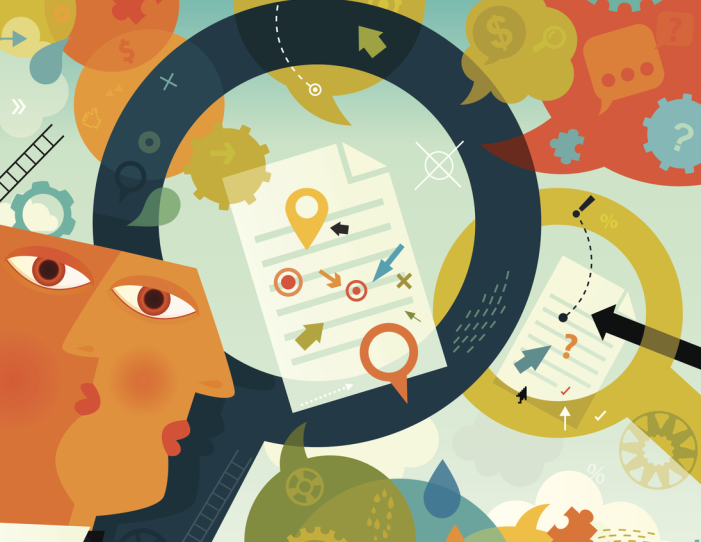 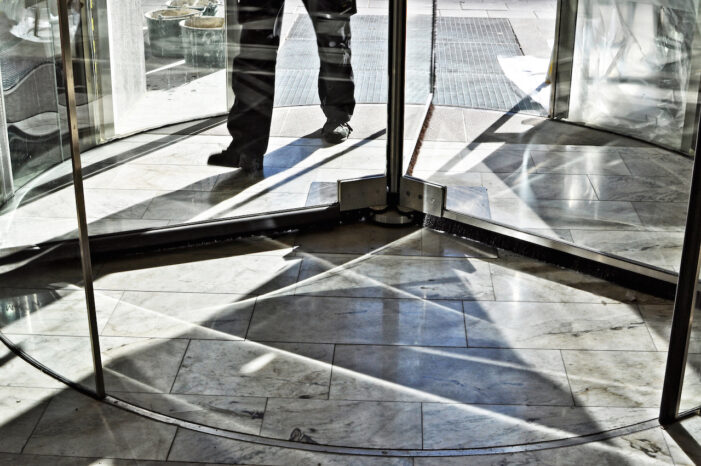 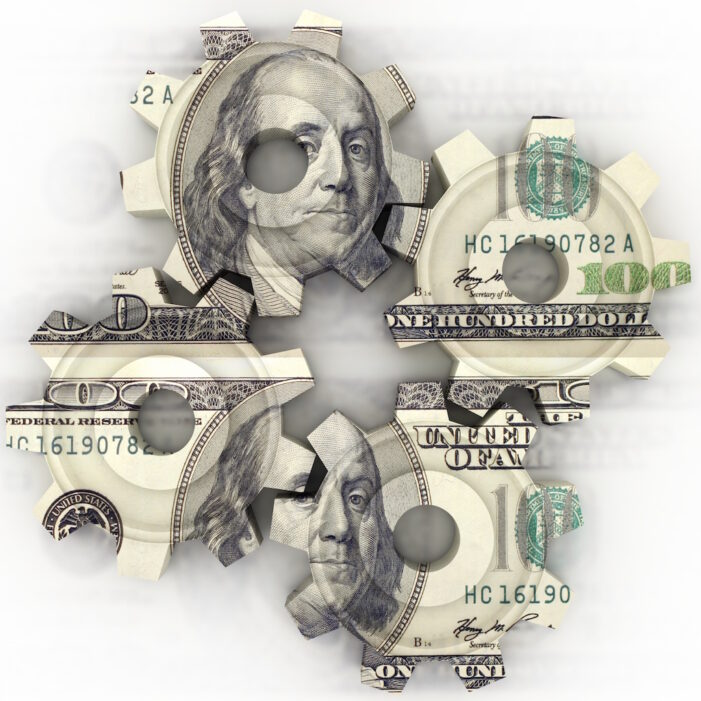 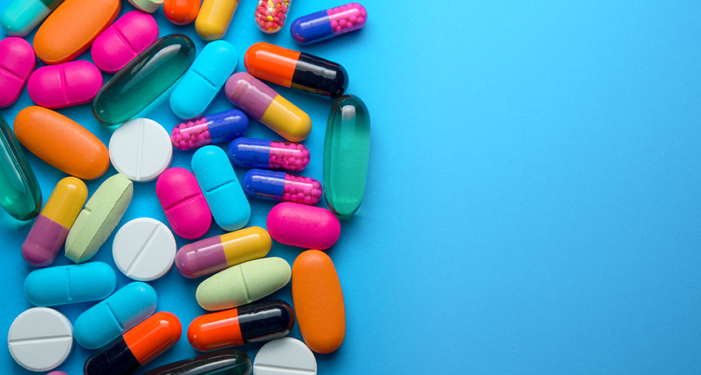 Prescription drugs help many people and even save lives. But use of prescription drugs as prescribed is also a leading cause of death in the U.S. Are some pharmaceutical companies skirting TV ad rules so that they don’t have to disclose side effects of some vaccines and other prescription medicine? Some critics say “yes.” And […]