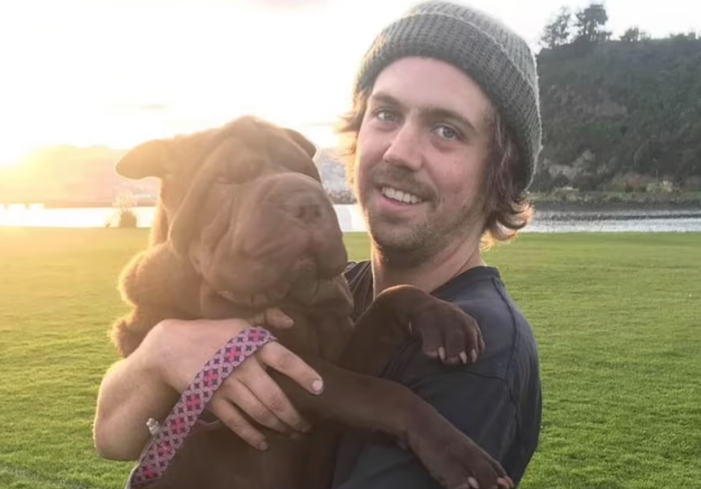 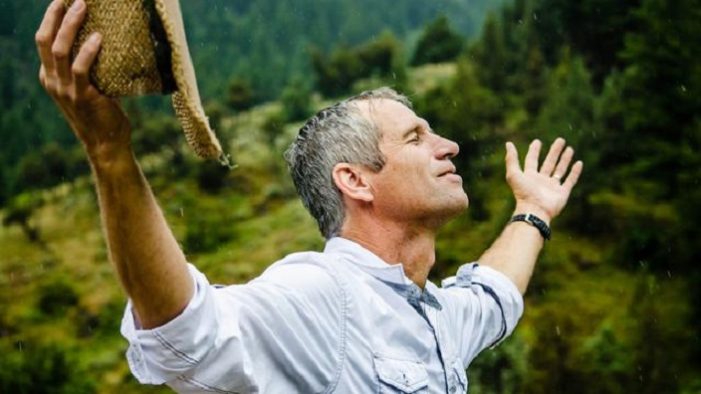 In an opinion piece for The Vaccine Reaction earlier this year titled “Vaccinated Americans Count Their Blessings Despite Getting COVID,” I cited several members of the U.S. Senate and House of Representatives who had been fully vaccinated but still tested positive for the SARS-CoV-2 virus, joining the growing number of vaccinated people in the United […] 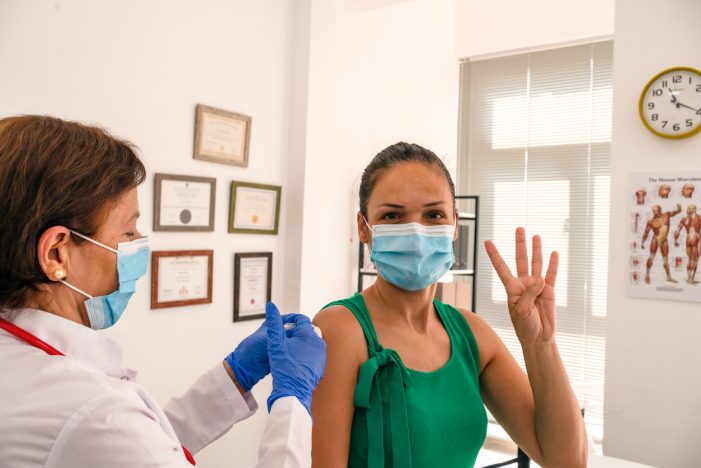 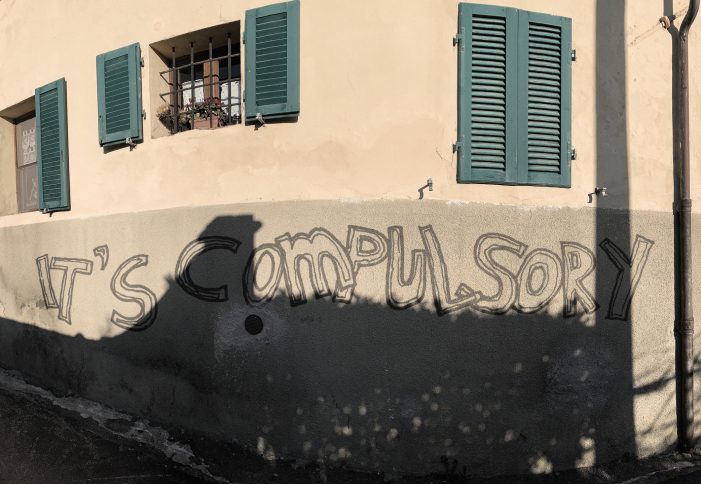 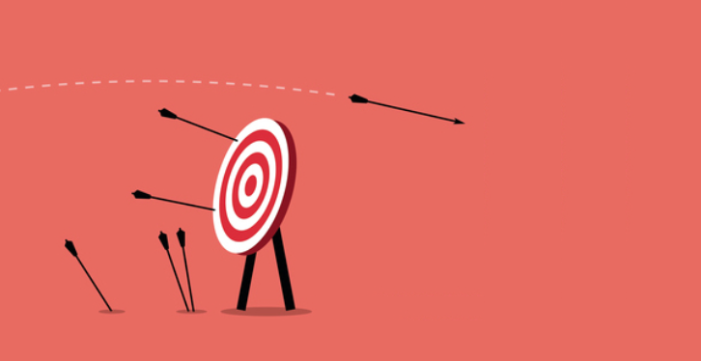 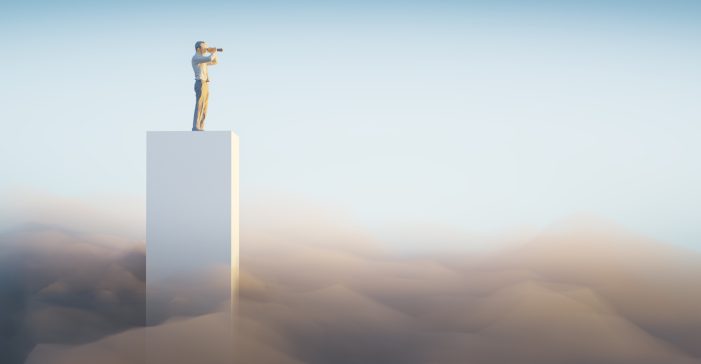