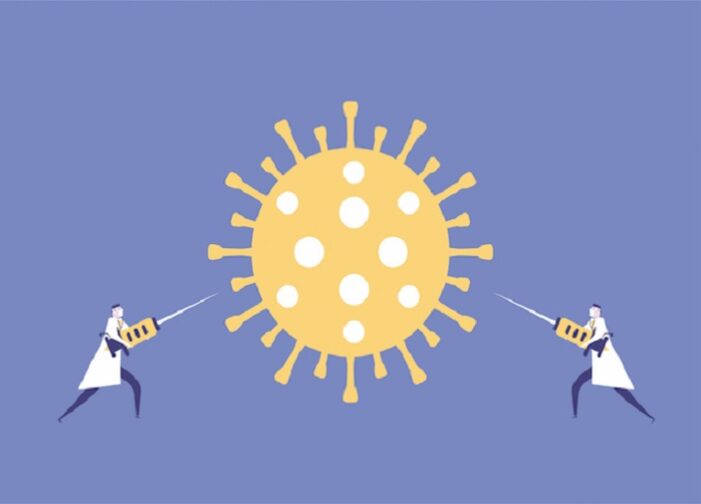 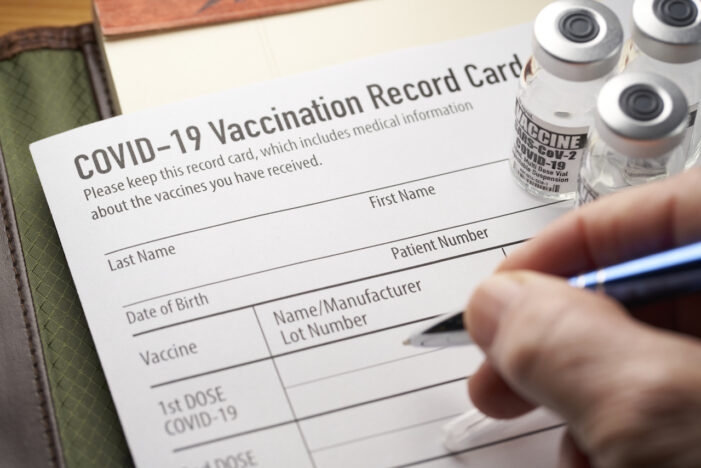 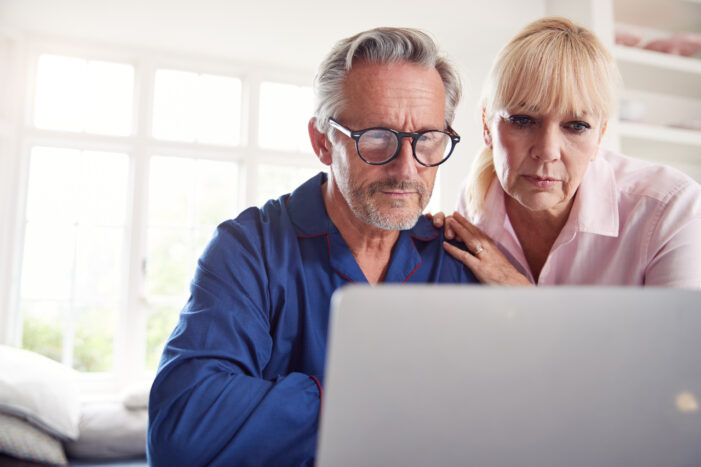 The Advisory Committee on Immunization Practices (ACIP) for the U.S. Centers for Disease Control and Prevention (CDC) has issued new updates for influenza vaccines for 2020–2021 “flu season,” primarily for Fluzone and Fluad vaccines. In November 2019, U.S. Food and Drug Administration (FDA) licensed inactivated injectable Fluzone High-Dose Quadrivalent (HD-IIV4) for use in persons aged […] 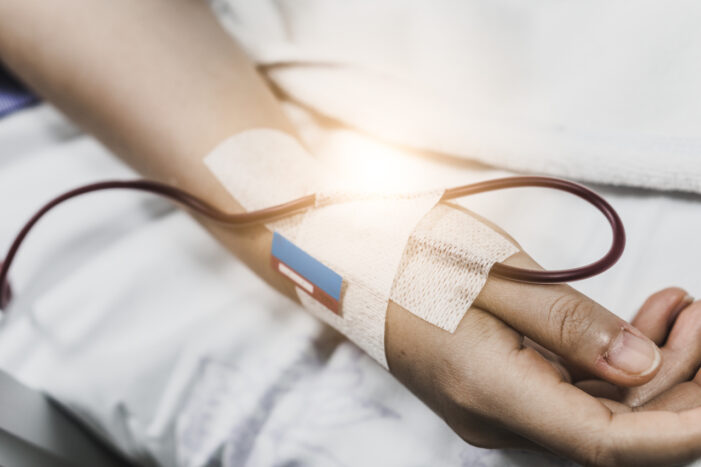 In a new document providing guidance for public health officials on COVID-19, the U.S. Centers for Disease Control and Prevention (CDC) estimates the infection fatality rate (IFR) for the disease at 0.4 percent, or about half the nearly one percent fatality rate the CDC estimated in March 2020 when it was predicting up to 1.7 […]

Health experts say the mortality rate of the coronavirus will likely drop as more is learned about the virus and more cases are accounted for. On Tuesday, the World Health Organization’s director general said, globally, about 3.4 percent of reported COVID-19 cases have died. By comparison, seasonal flu generally kills far fewer than one percent […] 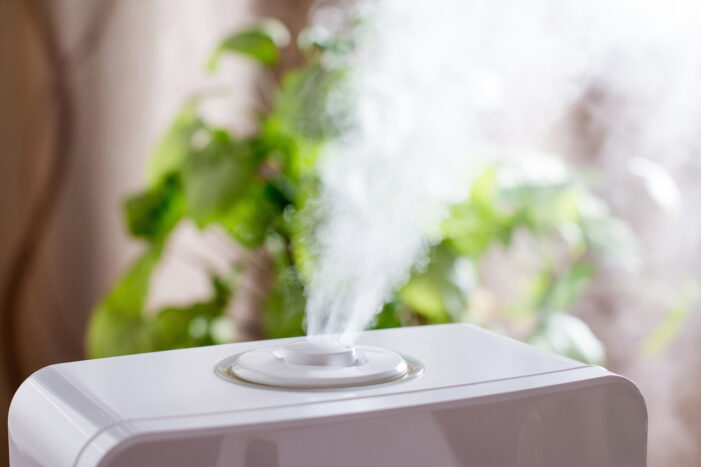 Harvard Medical School graduate and pediatric oncologist Stephanie Taylor, MD once took care of children with cancer at a teaching hospital. She wondered why many of her young patients contracted infections, such as influenza, despite the hospital’s heavy emphasis on prevention. Taylor began to suspect increased susceptibility to contracting infections might have something to do […] 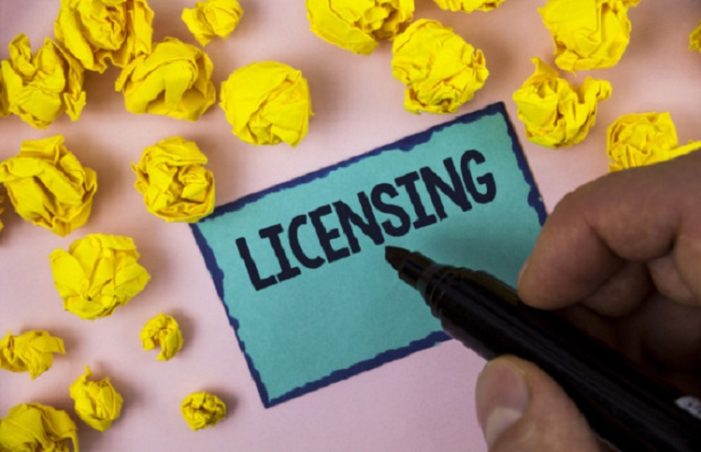