Robert Malone, MD on the Availability of Comirnaty

[Comirnaty] is absolutely not available. So the little trick that they have done here, is [the U.S. Food and Drug Administration] issued two separate letters for two separate vaccines. The Pfizer vaccine, which is what currently available is still under Emergency Use Authorization… The product that’s licensed [by the FDA] is the BioNTech product, which […] 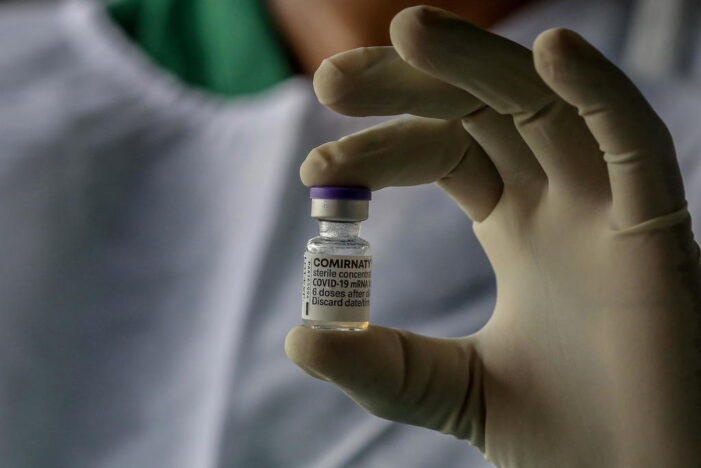 Jonathan Emord, JD on the Corruption Within the FDA

A significant minority of drugs that have been approved by the FDA have been approved over the FDA’s own medical reviewers’ objections on safety grounds. And the FDA’s whole system of drug review is bogus. It’s designed to protect and advance the interests of the drug industry. A lot of people don’t realize this but […] 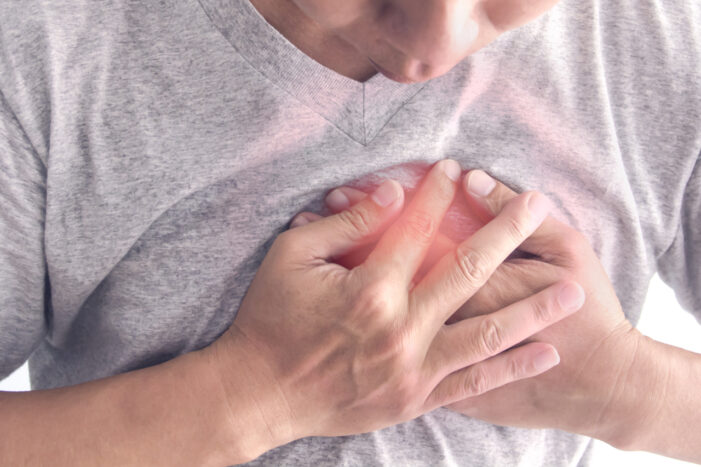 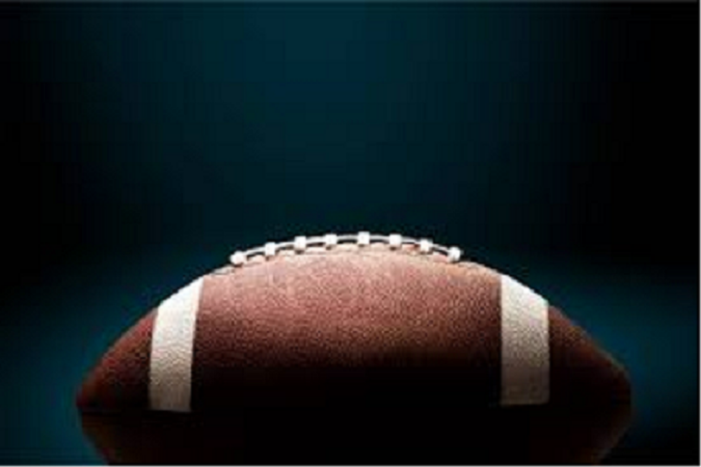 The National Football League (NFL) has announced they will enforce strict new COVID vaccination, masking and testing rules this football season due to the availability of experimental COVID-19 vaccines, which are currently being distributed under an Emergency Use Authorization (EUA) granted by the U.S. Food and Drug Administration. The NFL lost an estimated three  to […]