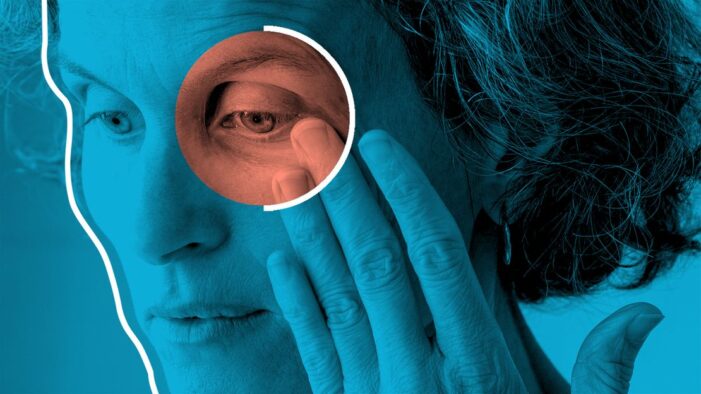 A recent published medical report out of Mexico details two cases of healthy, female health care workers who got COVID-19 vaccines and, three days later, developed “thyroid hyperactivity, suppressed thyroid-stimulating hormone, and elevated antithyroid antibodies.” They were both diagnosed with vaccine-induced Graves’ disease. According to the authors who wrote up the cases, “autoimmune/inflammatory syndrome induced […] 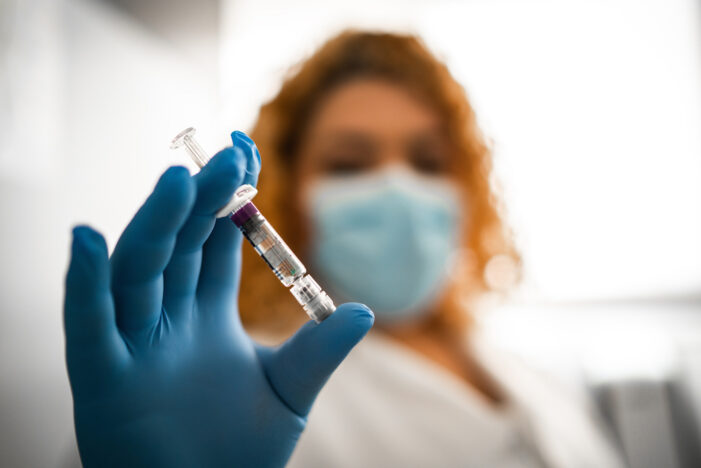 Brazil briefly stopped clinical trials of CoronaVac, the Chinese-made experimental vaccine for COVID-19, after a death among trial participants was reported on Nov 9, 2020. The Bhutantan Institute in San Paulo, Brazil had been conducting Phase 3 trials with more than 10,000 volunteers when the study was halted.1 However, within days, Bhutantan officials announced they […]