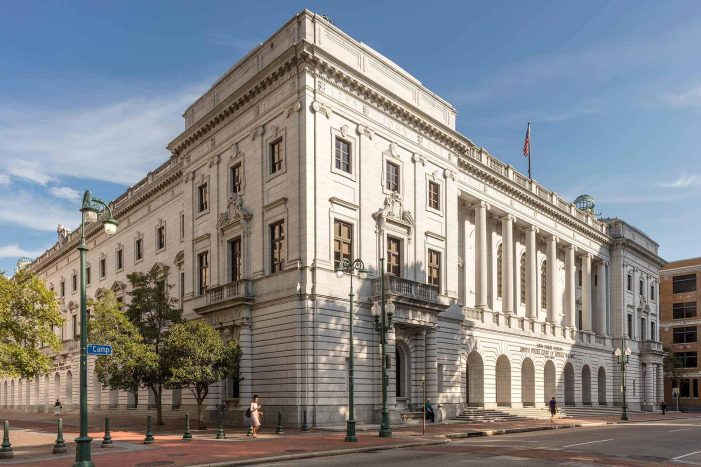 Sound the Shofar of Freedom 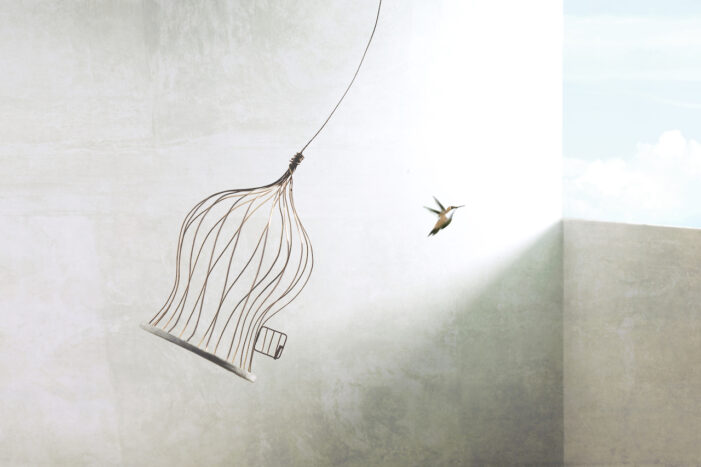 Three times daily we implore G-d in prayer: “Sound the great shofar for our freedom.” As we prepare to sound the shofar and usher in the new Jewish year this Sunday, it’s high time we assess the precarious state of freedom in our present day. In case you haven’t been paying attention, freedom is in […]