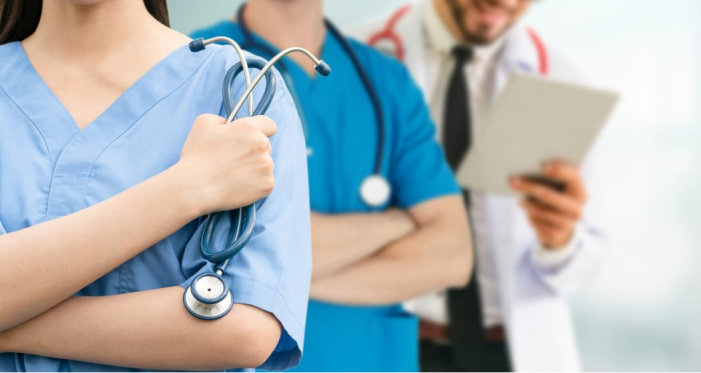 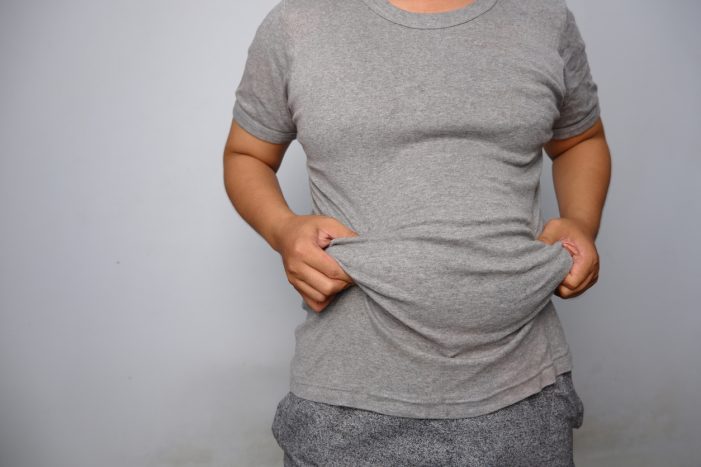 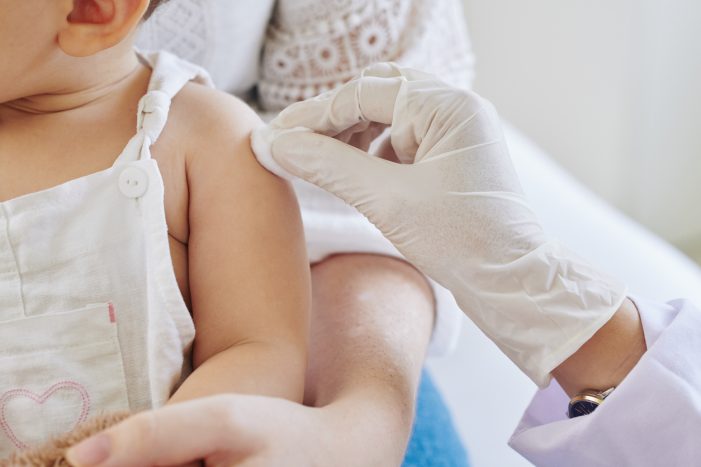 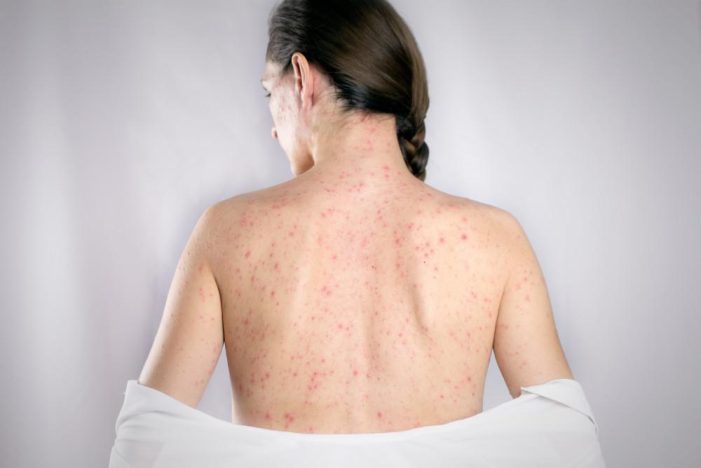 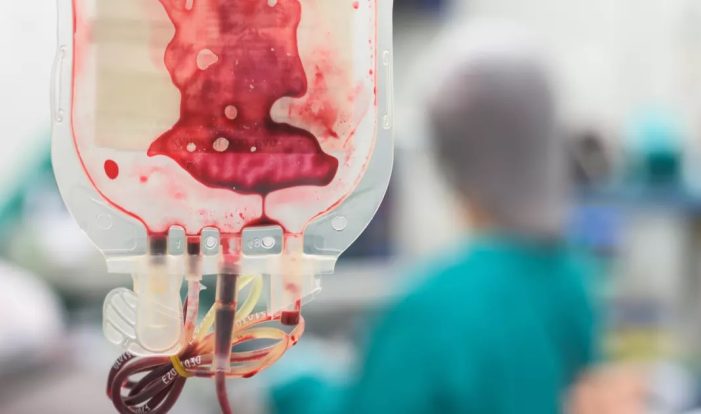 Parents in New Zealand temporarily lost medical custody of their four-month-old son when the Auckland High Court granted temporary medical custody to treating pediatricians after Health New Zealand, which manages the country’s health service and hospitals, took the parents to court seeking guardianship. The parents had refused an operation requiring a blood transfusion for their […] 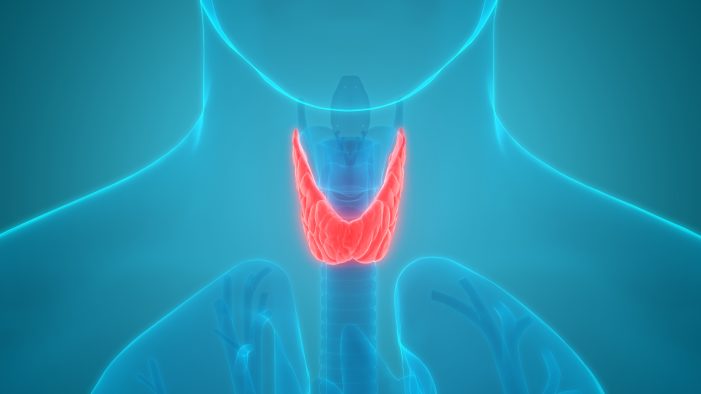 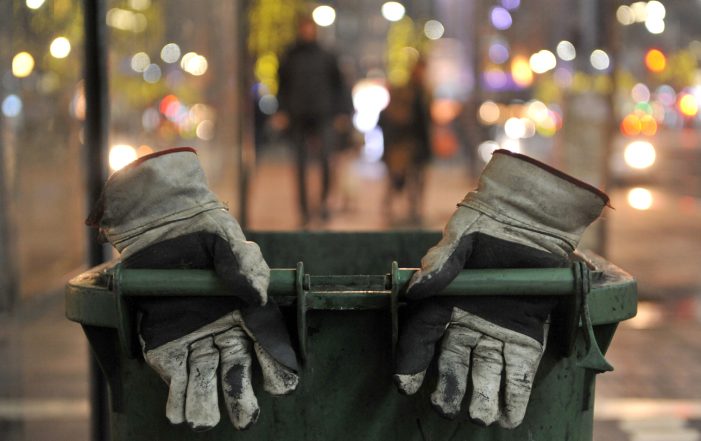 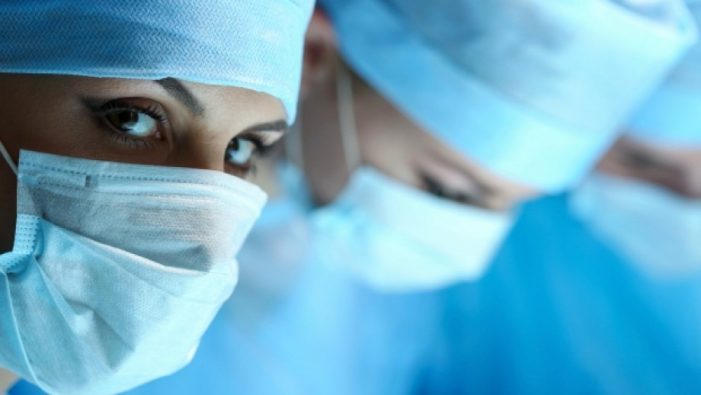