Last week was a bad one for COVID-19 biologics produced by Moderna, Inc. and Johnson & Johnson, Inc. (J&J). News reports began filtering out about new research from the U.S. Centers for Disease Control and Prevention (CDC), which were published on Apr. 5, 2021 in the journal JAMA and revealed that people who receive Moderna’s […] 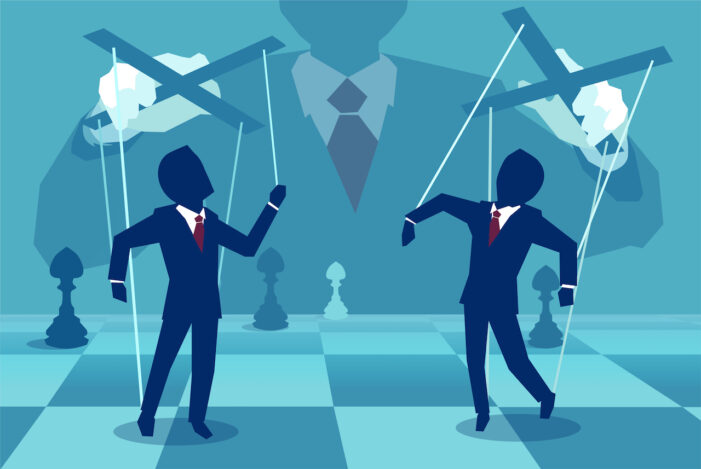 Trust but verify! Recently, Dr. Laura Blaisdell told [the people of Maine) during a radio that her ‘No on 1’ coalition includes a group of trusted, local physicians. These are the same people who stroll around the state capitol [in Augusta] donning their lab coats. Their subliminal message of superiority is not missed on the […] 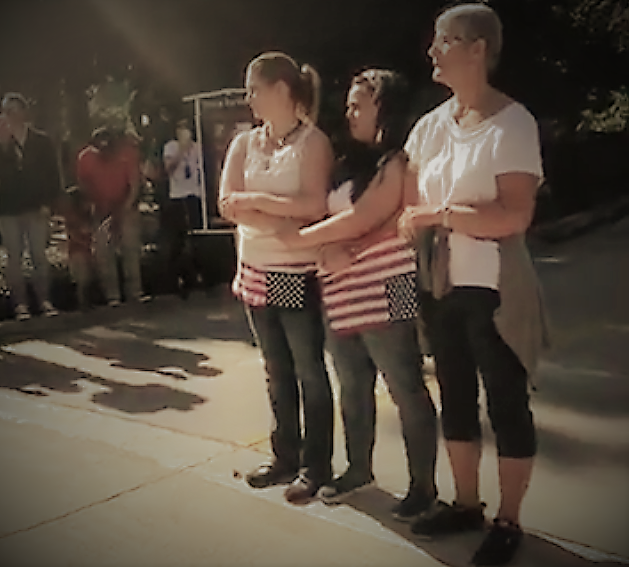