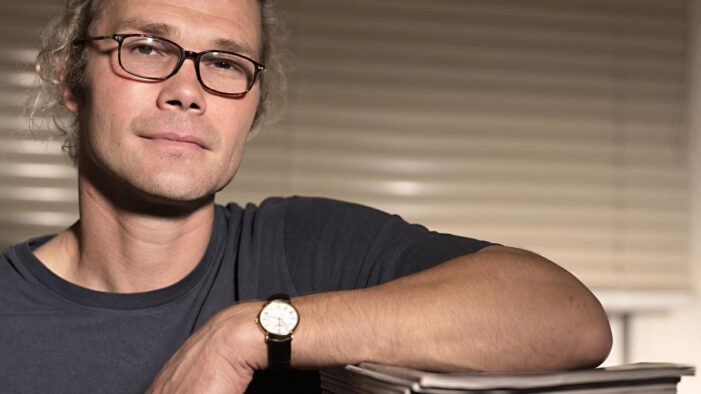 Story Highlights Christopher Exley, PhD has hundreds of peer-reviewed articles and a well-established international reputation for his expertise on the toxicity and neurotoxicity of aluminum in the brain. In a study published in 2021, he and his colleagues investigating aluminum toxicity demonstrated that the amount of aluminum in vaccines varies and differs significantly from amounts […]

We do know that vaccines are supposed to cause inflammation in the body. But we have more than half of our children with chronic inflamed conditions, and we’ve never allowed ourselves to ask the question, ‘If the vaccines cause inflammation acutely, do they continue to create inflammation chronically?’ We have one in five with neurodevelopmental […] 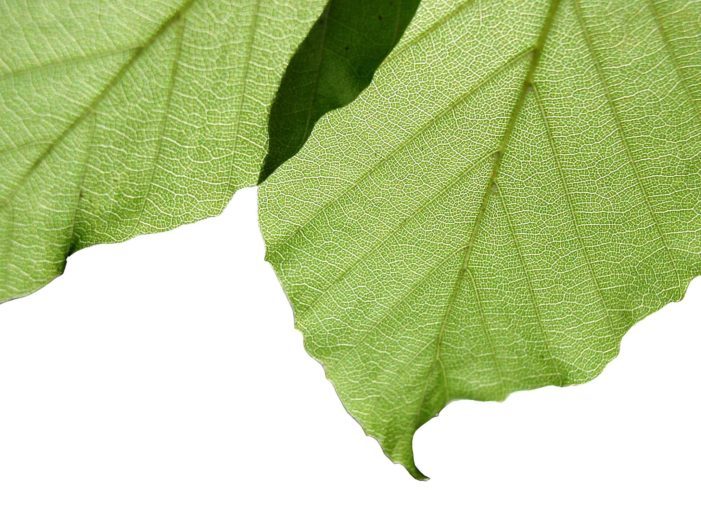 When we looked in the autism brain tissues, we found nearly all of the aluminum was, first of all, inside cells, but not even inside neurocells but inside what are called the housekeeping cells of the brain—the glial cells, the microglia or, indeed, cells which are called inflammatory or pro-inflammatory cells. Now, these are cells […]

It is literally almost impossible for us to avoid aluminium in our everyday life. We are exposed in so many different ways. There are some perhaps more obvious ones, which would be through our diet… the food we eat, the drinks that we have. There are also many medications which would include aluminium. There are […]