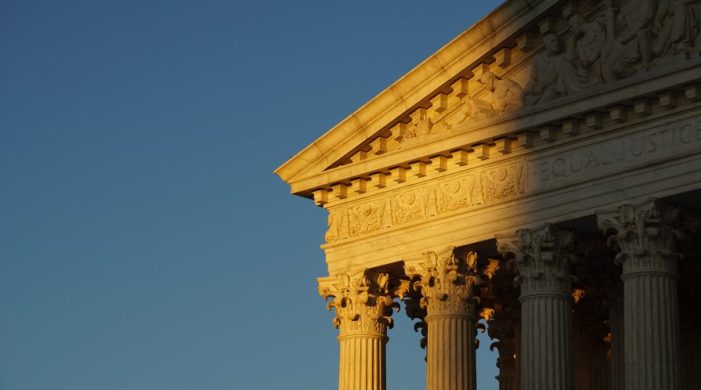 The U.S. Supreme Court decided two matters involving vaccine mandates by the Biden administration. The oral arguments, which were heard back-to-back, addressed whether the Occupational Safety and Health Administration (OSHA) had the authority to enforce a federal mandate ordering private companies and organizations with 100 or more employees to compel their employees to get a […]

In its 1905 precedent setting split decision in the case of Jacobson v. Massachusetts, the U.S. Supreme Court, by a 7-2 vote, ruled that state legislatures could use police powers to force a minority of dissenting citizens to use smallpox vaccine for what medical doctors and government officials judge to be the greater good of the majority. Those voting with the majority were…

A well-worn maxim stemming from early American usage is, “If it’s not broke, don’t fix it.” The same concept applies to the uninformed mandated use of vaccines; if there is no compelling need (as, for example is now the case with the smallpox vaccine) it is reasonable to question whether one should blindly submit to a medical procedure carrying a risk of injury or death…