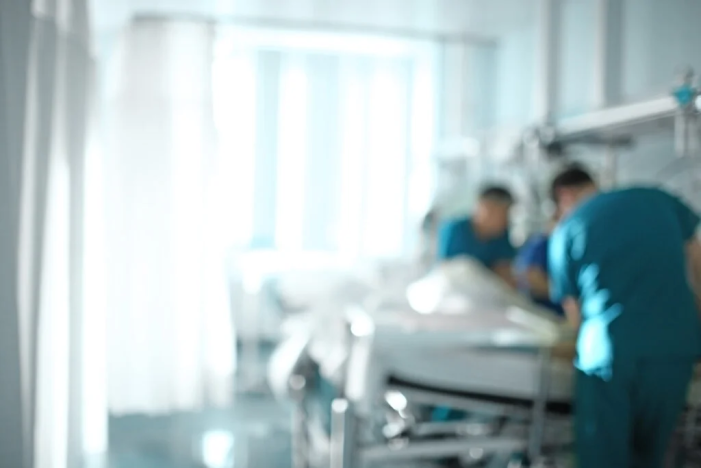 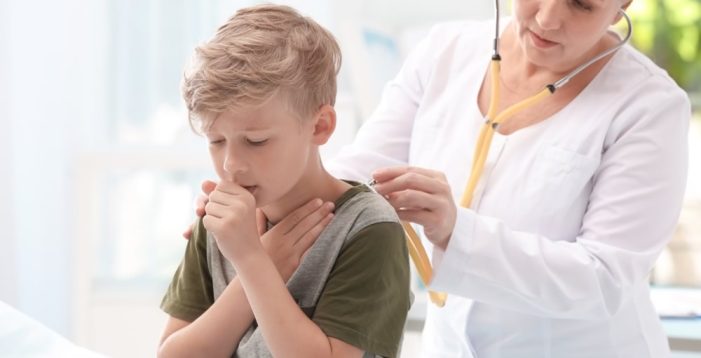 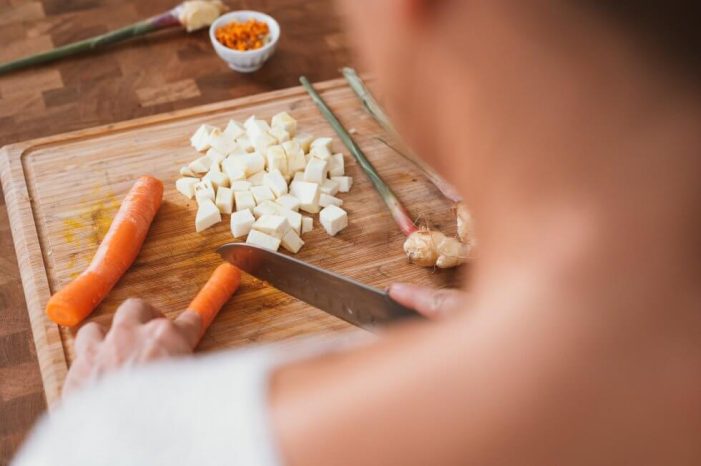 Findings from a new study, which was conducted by the Food Standards Agency (FSA) in the United Kingdom to determine whether the SARS-CoV-2 virus can survive on food and food packaging, found evidence that survival of the virus varied depended on the type of foods and food packaging examined.1 In 2020, it was determined that […] 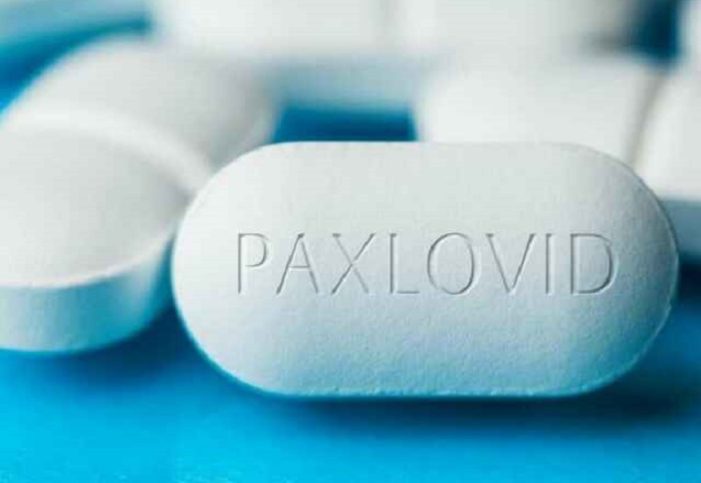