Some frontline health care and emergency response workers are being offered financial and other types of incentives to get the experimental COVID-19 vaccines being distributed under an Emergency Use Authorization (EUA) granted by the U.S. Food and Drug Administration (FDA).1 There are media reports that many workers on the front lines of the coronavirus pandemic […]

In a news briefing on Dec. 30, 2020, Ohio’s Governor Mike DeWine said that 60 percent of the nursing home staff in his state are refusing to get COVID-19 vaccines. According to surveys, health care workers in the United States have expressed fears of potentially dangerous side effects from the experimental vaccines and concerns about […] 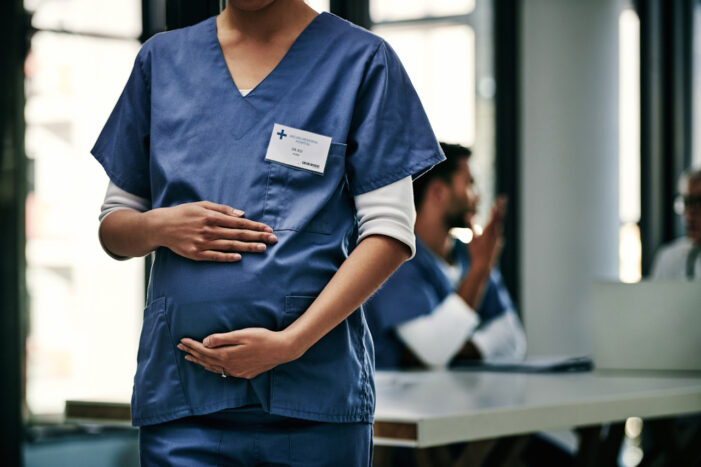 The supply of emergency use authorization (EUA) COVID-19 vaccines in the United States is initially expected to be limited and the U.S. Centers for Disease Control and Prevention (CDC) has provided recommendations to federal, state and local governments about who should be vaccinated first.1 The Advisory Committee on Immunization Practices (ACIP) has recommended that healthcare […] 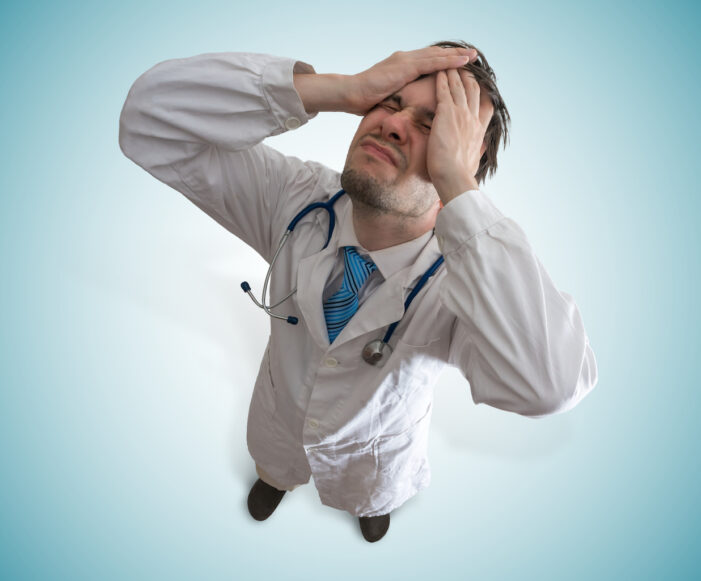